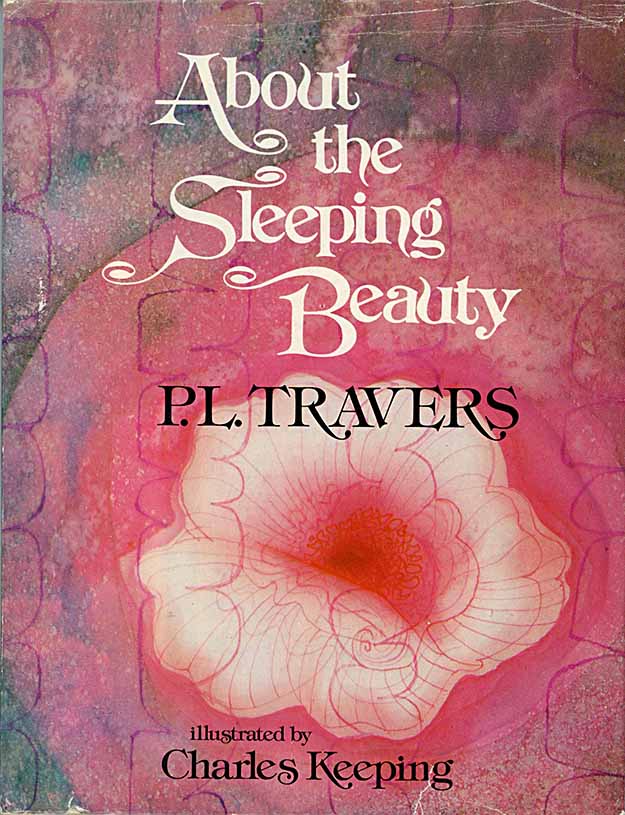 Travers is best known as the author of the Mary Poppins books, by far her biggest success. She wrote some other fiction I like almost as much. This book from 1975 is listed in her bibliography as non-fiction, but it’s actually a mix. First, she gives us a new 40-page retelling of the Sleeping Beauty story set in an Arabian Nights sort of world. Some of the elements were familiar to me, some were not, but the telling is handled skillfully, and gave me some new insights on the themes and characters. Next, there’s a 20-page essay on the Sleeping Beauty myth and aspects of it found in many cultures. This was interesting, though I thought some of the stories referred to did not have much in common with the story as we’ve all heard it. In part two of the book are five other versions of the tale from different cultures, eras and interpreters such as the Brothers Grimm, Charles Perrault and others unknown to me. All interesting, though again some of these tales are barely related to the story I know. Still, quite interesting and worth reading. 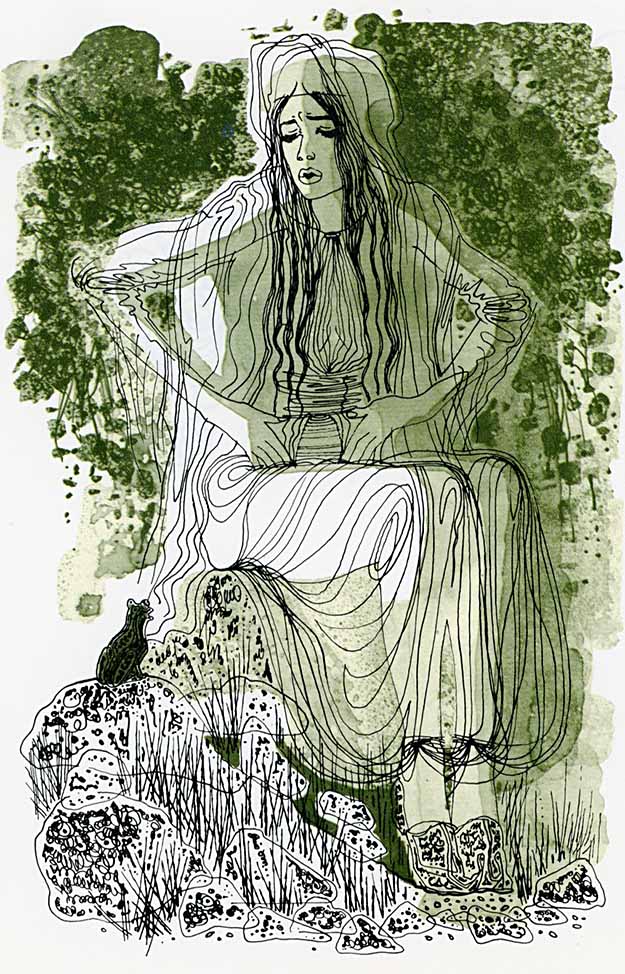 Overall, I recommend this book, but it doesn’t come close to the Mary Poppins books in my opinion.