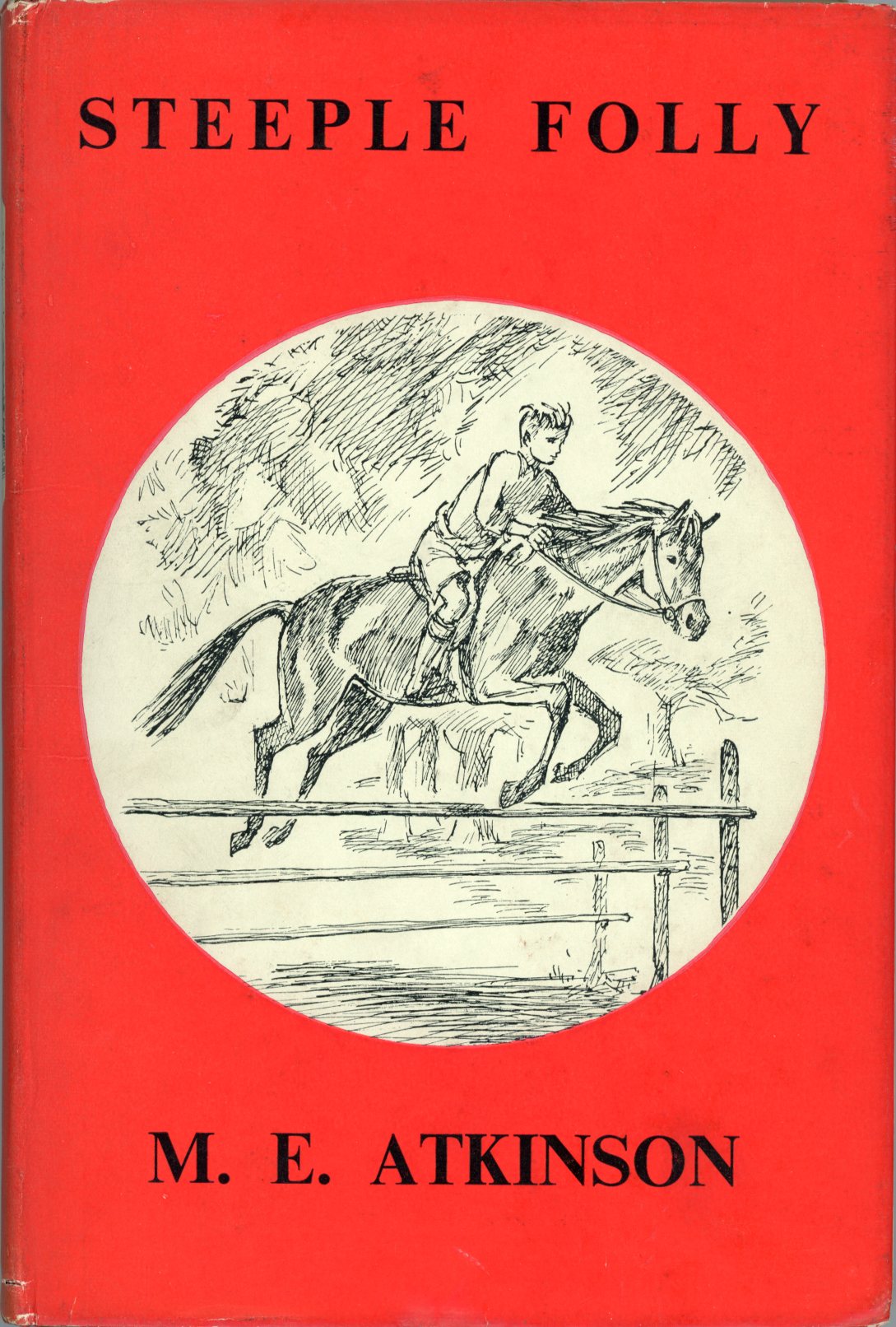 I’ve written before about the Lockett family books by this author, most recently HERE.

The series began in 1936 with “August Adventure,” and this is the fourteenth and last from 1950. The Lockett family, upper middle class, with parents usually away in India, raised by Aunts and Uncles, and often able to get out on adventures with little or no adult supervision. A sort of vacation fantasy for British children stuck in strict classrooms or kept in by rainy weather. The Locketts are clever, bookish Oliver, idea-provider Jane and athletic Bill, ready for action. Their world is one that was on the way out in the 1930s, and well over by 1950, with servants to provide meals and transportation, for instance. Atkinson was not one of the best writers in this small genre, but I enjoy her books and was a bit sad to read the last of the Locketts.

Some things are different in this last book. In the beginning we finally see them interacting with their parents, home from India for good. While the Locketts have been at school for years, this time they are sweating examinations for university, and Bill has to go for special tutoring, taking him conveniently away from home. The other two soon find a way to join him, and all sorts of mysteries are revealed, which the Locketts, of course try to solve. There’s also a horse riding element to the story, something Atkinson was getting into in her non-Lockett books, and a plotline that pits them against a pair of nasty rich children who feel threatened by the Locketts, and try to stop them from entering a local horse show. This leads to a frightening night for Jane, as she is captured and threatened with bodily harm by the pair, something which rarely happens in the other books, if at all. Sort of a real world moment intruding on the fantasy. Other plots involve possible treasure, a gang led by a scarfaced man that must be investigated, a tower on the moor that may hold secrets, and plenty of other excitement. These books are plot-driven, but the characters are reasonably well developed too, and make for interesting reading. Old friends are enlisted, and new ones made, midnight forays and sleuthing abound. Many meals are consumed, always well described. If you like this sort of book, the Lockett adventures are worth searching for, though they’re long out of print.

At the end, Jane declares that her horrible night has cured her of wanting adventures. “I shan’t mind if I don’t have another one ever, ever again.” is how the book ends. And as far as we know, she didn’t.