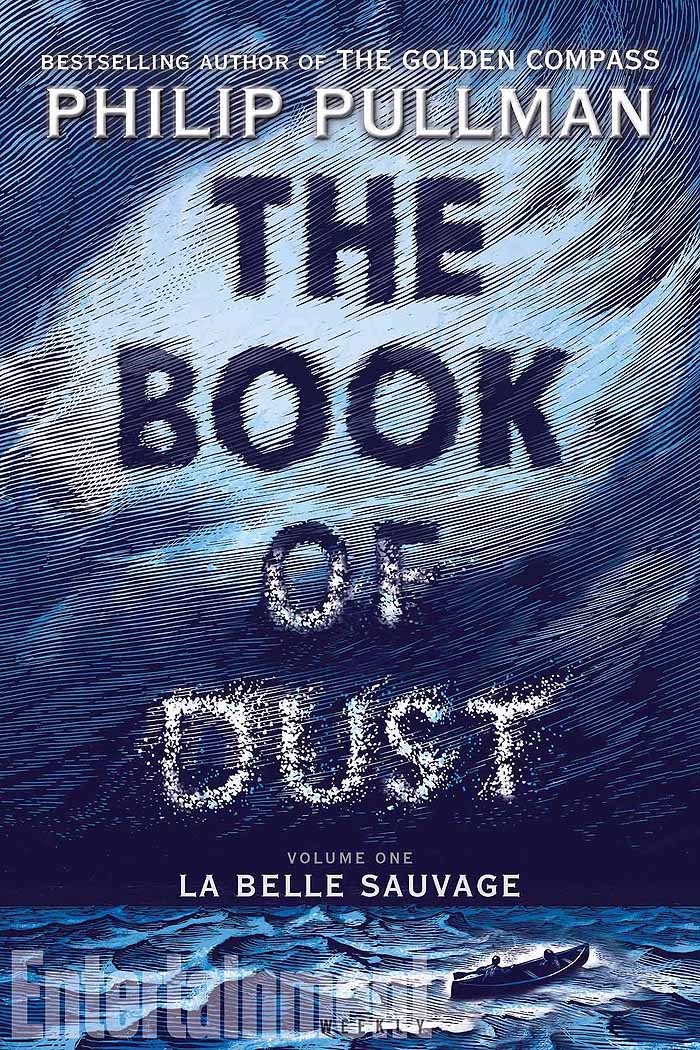 Cover art by Chris Wormell (couldn’t find one without a watermark).

I finished reading this over a week ago, and I’ve been trying to figure out what to say about it. To keep things simple, let’s just say a loved this book, I could hardly put it down, it exceeded my high expectations in every way. If you are a Pullman fan or a fan of fantasy novels at all, GO READ IT!

I was equally enthused about Pullman’s “His Dark Materials” trilogy when it came out in 1995-2000, but I have to admit my favorite part was the first book, “The Golden Compass” in the US, “Northern Lights” in the UK. I loved the concept of an earth imbued with magical creatures, where every person has a magical animal companion from birth to death…until someone starts killing them. I also loved the main character, Lyra, and her alternate version of Oxford, England. I enjoyed the other books in the trilogy, but not as much. More recently I also enjoyed Pullman’s shorter works revisiting that world: “Lyra’s Oxford,” and “Once Upon a Time in the North.”

“La Bella Sauvage” is a prequel of sorts to “The Golden Compass,” beginning in Lyra’s Oxford about ten years earlier. Lyra herself is an infant, the viewpoint character is Malcolm, the son of an innkeeper a few miles outside Oxford, at a busy crossroads where a lot can be learned from visitors. Nearby is the Priory of St. Rosamund where the infant Lyra has been brought to protect her from several evil forces trying to find the baby and either kidnap or kill her. Malcolm helps out at the Priory, and is soon involved in the mystery and strange events surrounding the child. In his spare time, Malcolm likes to canoe on the Thames, just outside his door, in his canoe “La Belle Sauvage.”

Strange things are brewing in the world, including a seemingly never-ending series of strong storms that are making the rivers rise to alarming heights. Strange things are brewing in politics, law and society as well, as we see the very powerful church utilizing those powers to restrict the people and assail their freedoms. A secret group is working against that, and Malcolm soon becomes involved with one of them, Dr. Hannah Relf, after witnessing a probable murder of another member.

I have only scratched the surface of this book, which is full of wonderful things, and builds to an amazingly thrilling and suspenseful journey across flooded England in Malcolm’s canoe, pursued by all sorts of threats, both magical and human. I can’t wait to read more!