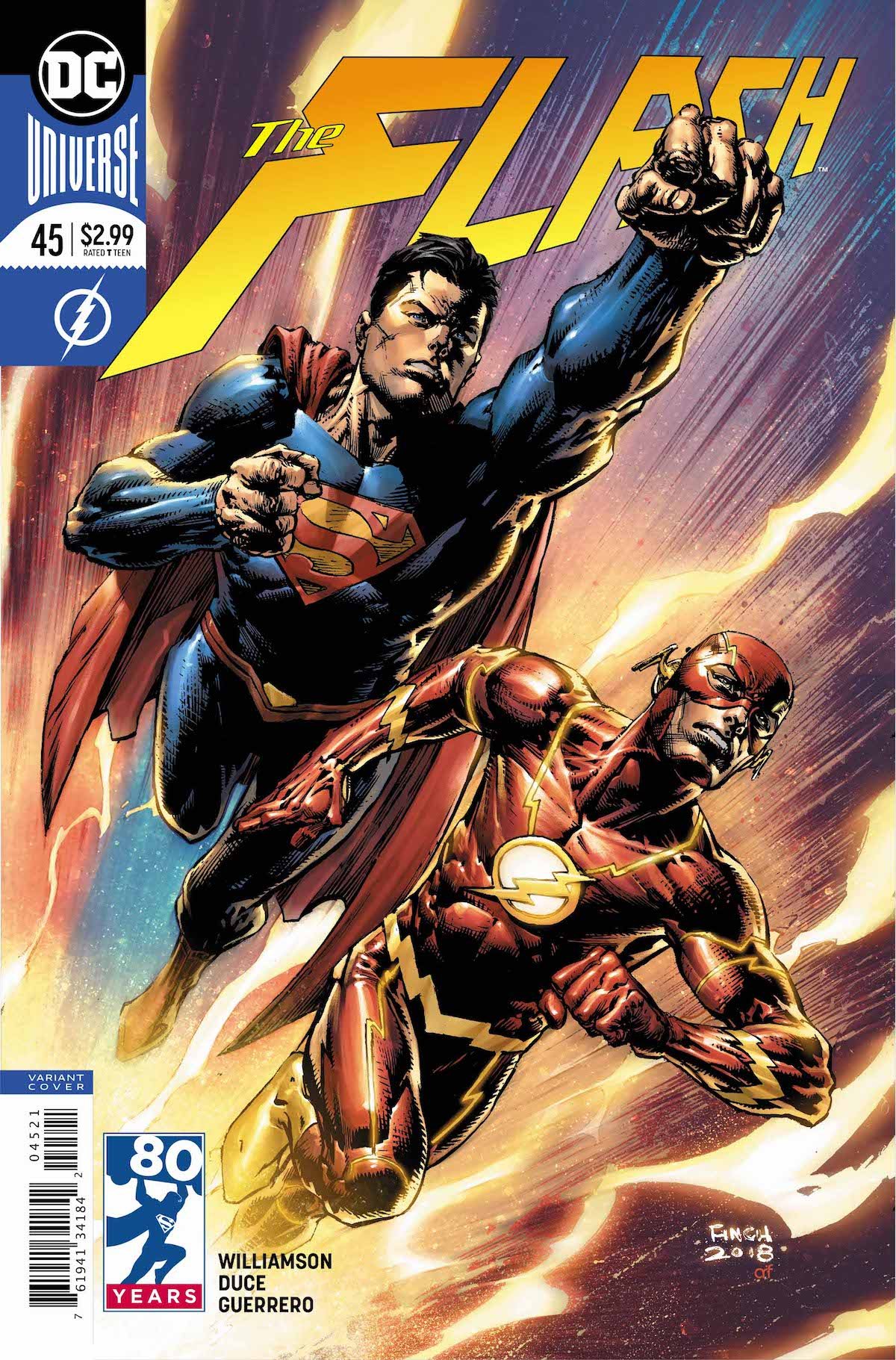 For decades I was on the DC Comics “comp” list, which meant that once a month I’d get a box full of all that month’s new issues shipped from the printer. This was good in that I got to read titles I didn’t work on that I liked, but then I had to find a home for all the ones I didn’t want to keep. I worked out a deal with a comics shop to trade my unwanted comps for other comics I wanted to read. About two years ago, the printed comics were replace by digital subscriptions on Comixology, again all or most of the new issues provided free, and I was happy to make that switch and not have to worry about dealing with the printed comics anymore. Plus, at that time, I’d just about finished selling off the last of my comics collection, so no more printed comics, other the collected editions of things I worked on (which I still get printed copies of). Then, about two months ago, I noticed I wasn’t getting any new issues on Comixology, and hadn’t since the beginning of 2018 at least. I checked with DC and discovered that my name had been taken off the digital comp list for reasons unknown. I asked to be reinstated, and it took a while, but that went into effect about a week ago. I did not get issues that fell into the gap, though, just new ones starting now, so series I was reading have issues I won’t see unless I buy them, which I don’t plan to do (with a few possible exceptions).

This brings us to THE FLASH #45, release date April 25th, the first new issue I’ve read since #34, a gap of 10 issues. The book comes out about every two weeks, that’s why it’s so many. I thought it would be interesting to see how picking up the story at this point worked for me. Looking through the past covers and synopses on Comixology, I missed the second half of “Black Hole Rising,” three issues of “A Cold Day in Hell,” which seems to feature Captain Cold, and “The Perfect Storm” featuring Gorilla Grodd and, apparently, a massive storm trashing Central City, six issues. The issue I’ve just read is the “Perfect Storm” aftermath.

The first thing to note is that the Superman-Flash alternate cover shown above seems to be a leftover from a previous storyline, Superman is not in this issue. The art this time is by Christian Duce, and is a different and appealing look at the characters that reminds me a bit of Tim Truman. Central City is a mess, but being repaired by speedsters: The Flash, Kid Flash and a female one I don’t know. Back at Iron Heights prison, former speedster turned villainess Meena is meeting with Barry Allen as they rehash their relationship, and Barry’s crime lab partner there, Kristen, is bemoaning some bad choices made, and the escape of her former friend August Heart, the speedster Godspeed. We see Godspeed somewhere being offered a new deal. Kid Flash and the female speedster say farewell as she heads back to wherever she came from, and then Kid Flash and Robin have words. Finally Iris West and Barry have a heart-to-heart talk at the Central City Crime Lab, where she learns more about Barry’s secret identity, and a surprise guest appears.

This kept my interest despite the gap, though it did point out how the soap opera aspects of a monthly series tend to remain about the same despite the appearance of change. Still, not a bad read.