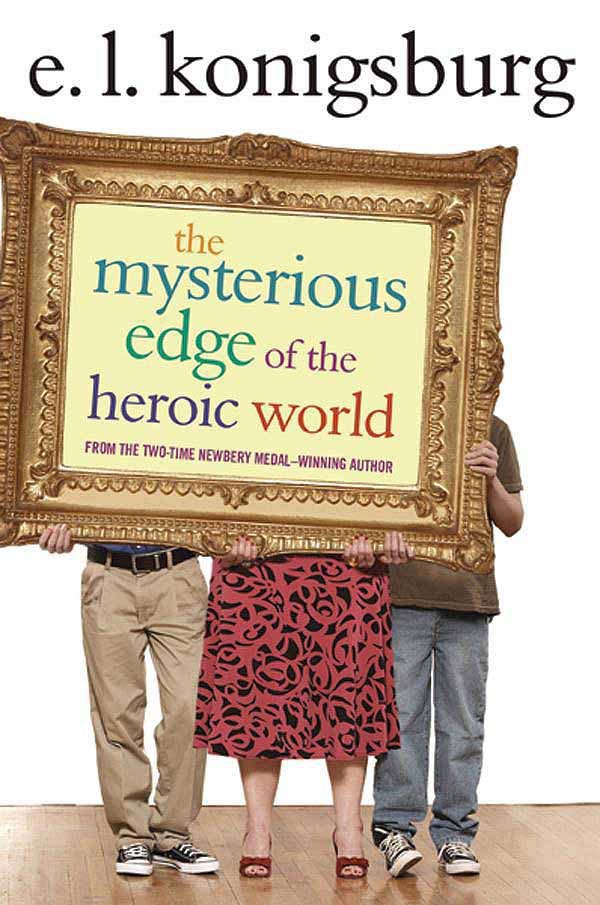 Amedeo Kaplan has just move to a new town and school in rural Florida, and though he’s used to being a loner, he finds a new friend in William Wilcox when William happens to get off at Amedeo’s bus stop. William’s mother is an estate sale handler, and is working at the home of Amedeo’s neighbor, Mrs. Zender, an eccentric older woman who used to be an opera singer. William is helping his mother, and soon Amedeo is helping, too. He and Mrs. Zender seem to hit it off well, and Amedeo and William spend much of their free time at her home going through her collection of things accumulated in a long and busy life. Amedeo is even asked to go on errands with Mrs. Zender, where she sometimes embarrasses him with her strange behavior, but generally they seem to understand each other. Meanwhile, Amedeo’s mother, an artist, has a friend, Peter Vanderwaal, who is putting together an exhibit of modern art that was banned by the Nazis in Germany, and through his research, we learn much about that troubled time, and some of the people caught up in Nazi raids of galleries that showed modern art.

One item in Mrs. Zender’s home is a small original drawing by Modigliani, one of the German artists whose work was banned. Before long a surprising connection emerges between this drawing and the exhibit being curated by Peter Vanderwaal. Old secrets are uncovered, unhappy memories explored, and Amadeo and William learn some surprising things in this heartfelt story of persecution and sacrifice in the past intertwined with events in the present.

I read Konigsburg’s first two books when they were published in 1967. One, “From the Mixed-Up Files of Mrs. Basil E. Frankweiler,” won the Newbery Medal in 1968. I’ve read and enjoyed many of her other books, including her second to win the Newbery Award in 1997, “The View From Saturday.” All her books are great and thought-provoking reading. She tends to tackle subjects that are uncomfortable and not typical of books for children, and does so extremely well. This is the last published book by Konigsburg, who died in 2013, it came out in 2007. I still have a few titles of hers to find and read, and I plan to do that.