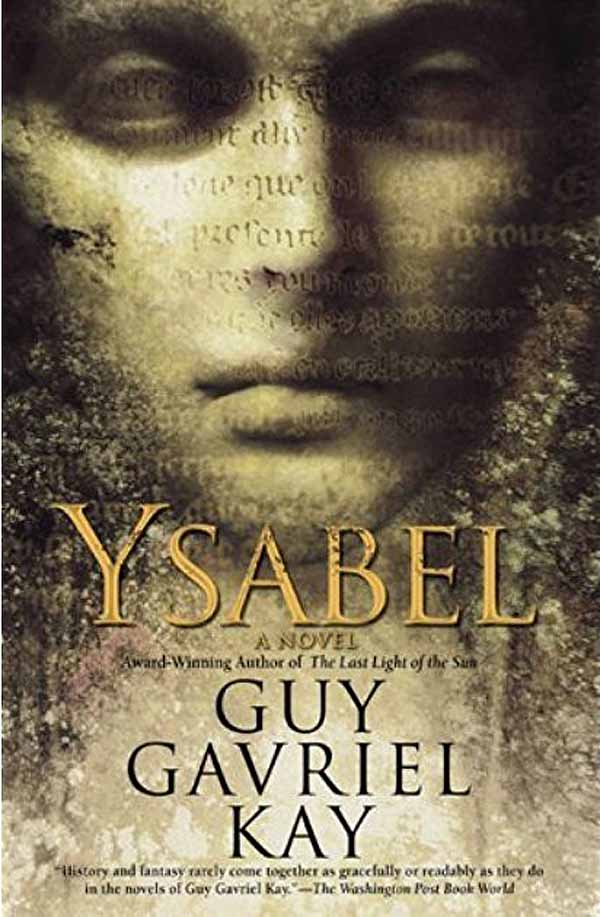 Ned Marriner is with his father Edward and a crew of assistants in Provence, France where Edward is doing photographs for a new book. He meets Kate Wenger in an old cathedral in Aix, another American in France as an exchange student, and the two of them have an eerie encounter with a man there, Phelan, who might be from the distant past. Forces are at work bringing a very old story of love and death from the distant pre-Roman past back into the present: two men, Phelan and Cadell, in love with an amazing woman, Ysabel. These three, and others around them return to a sort of life every so often to play out their story, but while the men return as themselves, the woman is reincarnated through a modern-day female. At first, Ned’s girlfriend Kate seems to be falling into the spell, but then his father’s personal assistant Melanie arrives and is captured instead.

Over the next few days, Ned and his friends and family must try to find Ysabel, who has gone into hiding somewhere in an ancient site in Provence, and do so before either Cadell or Phelan find her to have any hope of getting Melanie back. Ned soon finds his own place in the story when previously unknown abilities surface, handed down through his ancestors, and also evident in his Aunt Kim, who arrives to help. Encounters with spirit wolves, a malevolent Druid priest, a giant wild boar, and ghosts of ancient mighty battles complicate the search, putting everyone in danger. Will Ned find Ysabel in time?

I enjoyed this, but didn’t think it was as successful as the other Kay books I’ve read. Somehow the melding of ancient past to present seemed more forced than natural, and I thought there were too many instances where the main characters did not seem to have a clear picture of what was going on, therefore making it harder for me as a reader to get the big picture. Still, lots of fine writing and great characters.