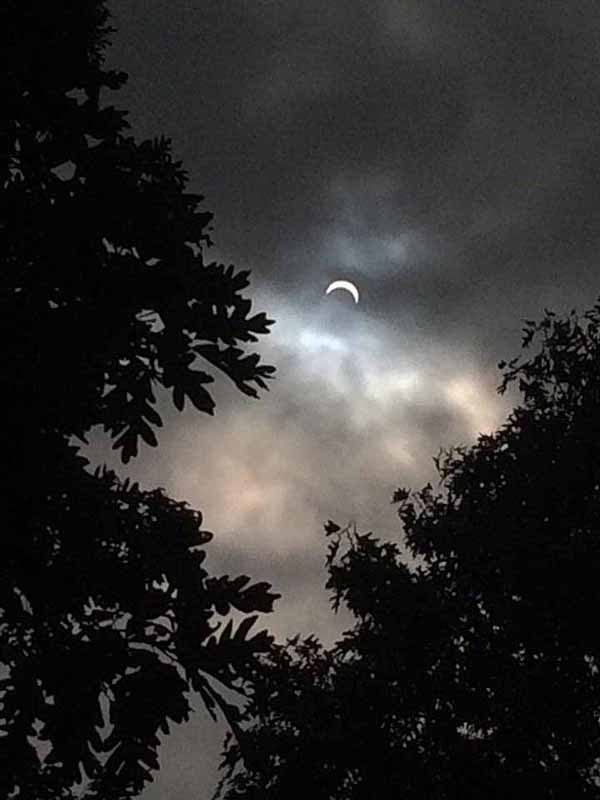 There are lots of great total eclipse photos from yesterday, but I haven’t seen any of the partial eclipse (about 75% coverage) in our area that I like better than this one. Took about 20, only one worked, but I think it worked well. 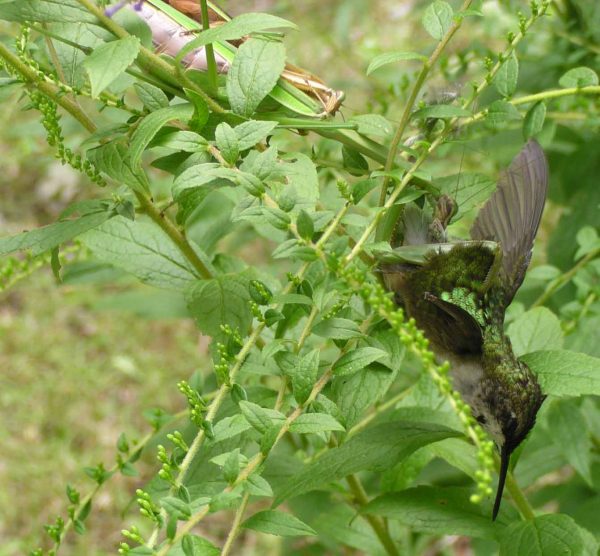 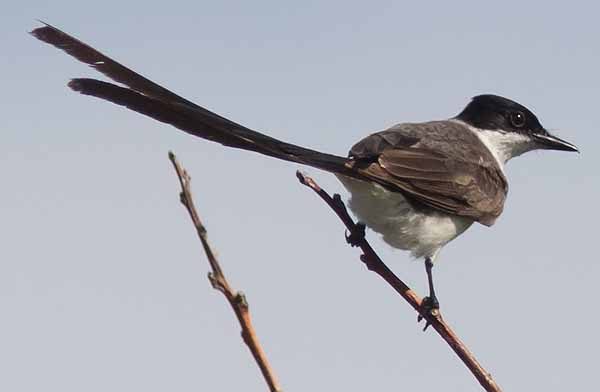 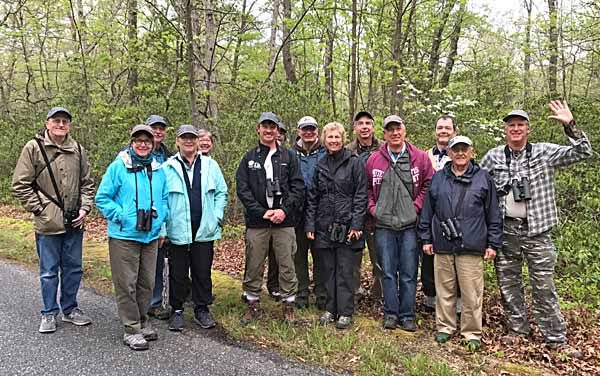 Photo by Clay Taylor of the team.

The World Series of Birding is an annual competition and fund-raiser for nature and environmental organizations in which teams try to see or hear as many bird species as possible inside a 24 hour period (midnight to midnight) and inside the state of New Jersey. It’s held on a Saturday in the first half of May, May 6th this year. It was begun in 1984 by Pete Dunne and others, and the first year there were thirteen teams. This year there were 71 teams and hundreds of participants. Since its inception, the event has raised more than ten million dollars for the organizations involved. Our team, the Cape May Bird Observatory Century Run began in 1987, I believe. My first year was 1988, and though I’ve missed a few years, I’ve participated about 25 times. The event is a mixture of exciting (when you find good things), frustrating (when you don’t), a cool nature adventure, an exhausting experience, and usually lots of fun. Every year a core group of fans and supporters help me contribute to the cause of the Cape May Bird Observatory’s mission of conservation, education and preservation, and I’m glad they were there for me again this year. I could always additional pledges and support, more about that at the end of the article.

Our 2017 team had 14 members. I can’t identify all of them by name, but I will point out this year’s team leader, Brett Ewald, center, in the black jacket. Brett is the new CMBO program director and an expert birder. The two people to the right of him in black and magenta respectively are Kathy and Roger Horn, the team planners, along with Patti Domm (I think that’s her in the medium blue coat second from the left, hope so). Patti works on logistics and with sponsors. Roger and Kathy plan the route, do most of the scouting, and keep everyone on point. To the right of Roger, second from the right, is Karl Lukens, a long-time CMBO Associate Naturalist and co-leader. At far right is Clay Taylor of Swarovski Optics, team sponsor and the one with all the newest high-tech toys and gear. He’s been kind enough to give me some of his photos for this article, which will greatly improve it. That’s me on the far left. END_OF_DOCUMENT_TOKEN_TO_BE_REPLACED 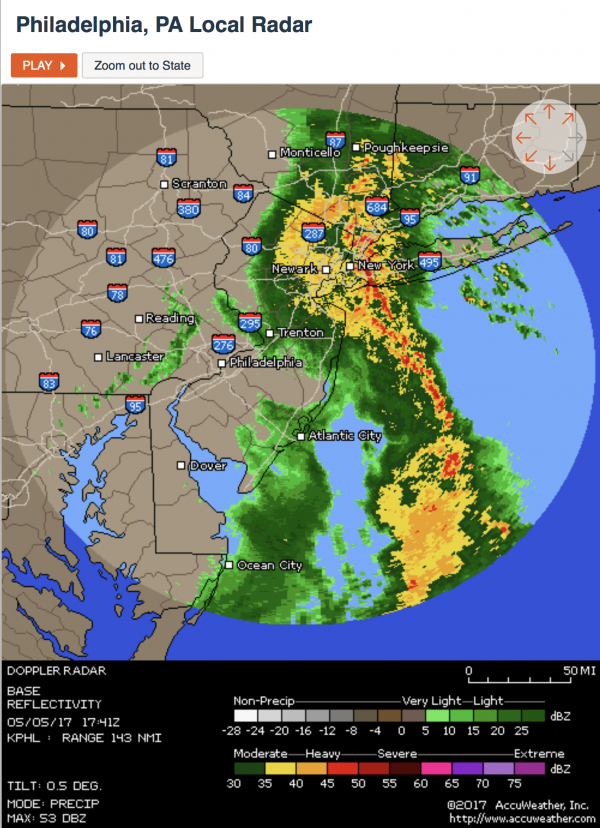 Tomorrow is the World Series of Birding, and I’ll be participating again this year as part of the Cape May Bird Observatory Century Run team. We’ve been getting hammered wtih heavy rain, and more is on the way, so I’m VERY glad the event isn’t today! There is supposed to be some rain tomorrow, but not nearly as much. I did some scouting Thursday morning in Belleplain State Forest, and tried again this morning, but the rain made it impossible. The weather means migrating birds won’t be moving much, so whatever’s out there now is what we will look for. I’m guessing our total species seen (or heard) will be less than last year’s 134, but we’ll do our best.

This evening after dinner I will do all my prep work: making sandwiches and trail mix, getting all my food and gear together. I’ll be up at 3 AM in order to leave the house at 4:15 and be at the team meeting place in Cape May by 4:45. We will bird from 5 AM until about 9 PM, a very long day, but one I usually enjoy. As long as it’s not horizontal rain and strong winds all day, as happened one year! I’ll report on our big birding day on Sunday. By the way, this is a fund-raiser supporting nature and the environment through the work of the Cape May Bird Observatory, so if you would like to pledge or donate toward our effort, I’d be delighted. Thanks to those of you who have already done so!