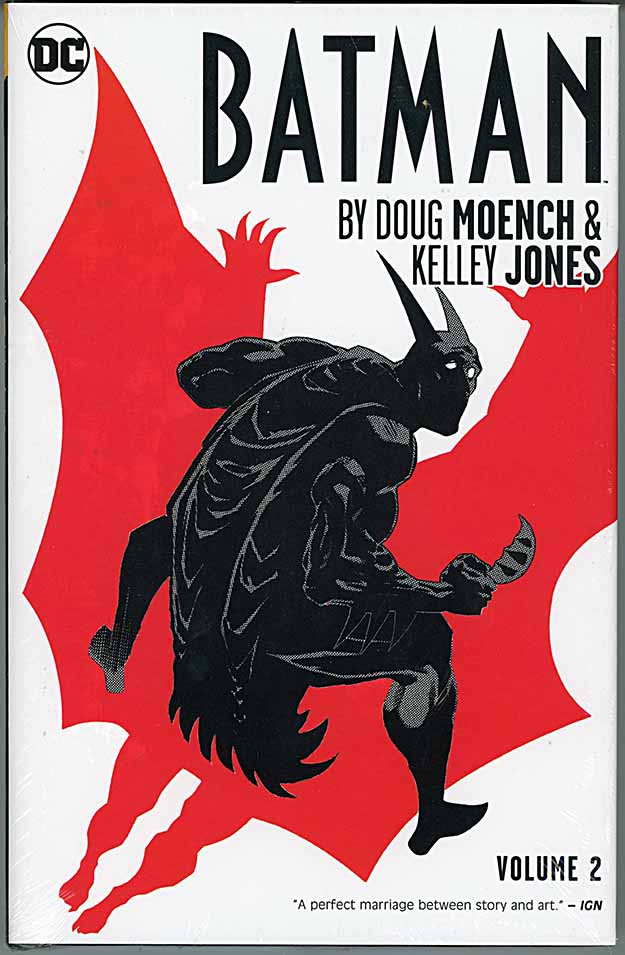 A handsome hardcover edition collecting BATMAN  #536-552. Written by Doug Moench, wild and wonderful art by Kelley Jones and John Beatty, colors by Greg Wright, letters by me. It was a great run. It’s amusing to see it touted on the back cover as “one of the best Batman creative teams” considering the hard time we were often given by certain editorial persons who shall remain nameless. 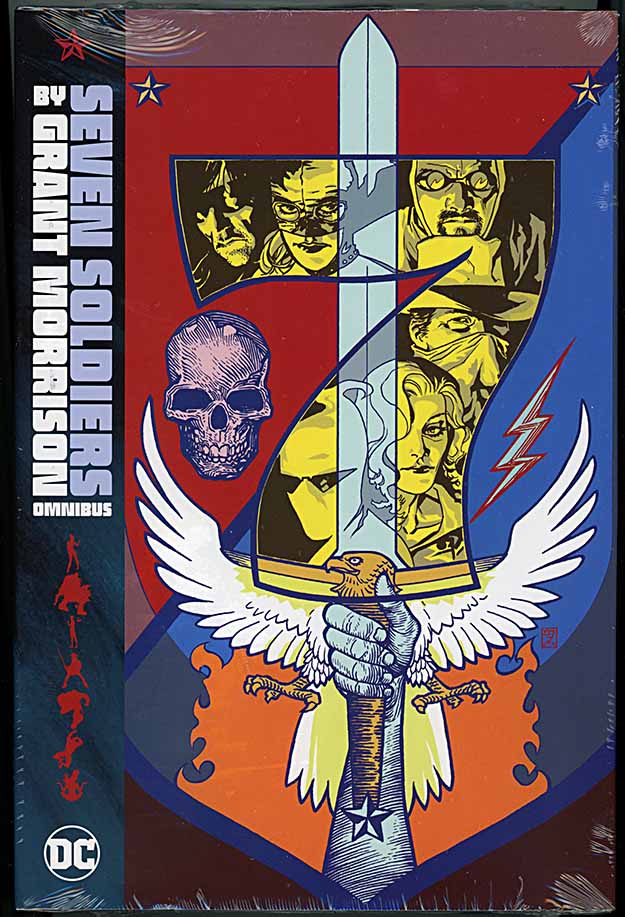 Also just in is an Omnibus Edition of SEVEN SOLDIERS by Grant Morrison and a host of talented artists. I lettered the opening and closing issues with art by J.H. Williams III. More great art by Doug Mahnke, Pasqual Ferry, Cameron Stewart, Simone Bianchi, Freddie Williams and others.

Not sure if these are out yet, but they will be soon!