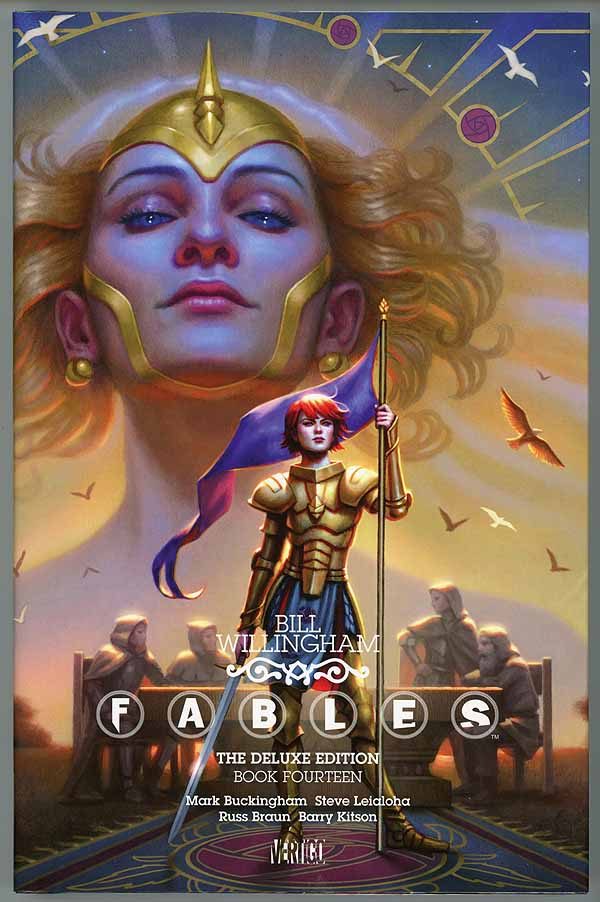 I loved this series, and loved working on it. The only thing I didn’t care for was the cheap paper the original comics were printed on which made the colors muddy and dull. This deluxe series fixes that nicely, and the art is a little larger as well, always a good thing. Book 14 covers issues 130-140, and I expect there will be just one more to finish up the line. Wonderful cover by Daniel Dos Santos. 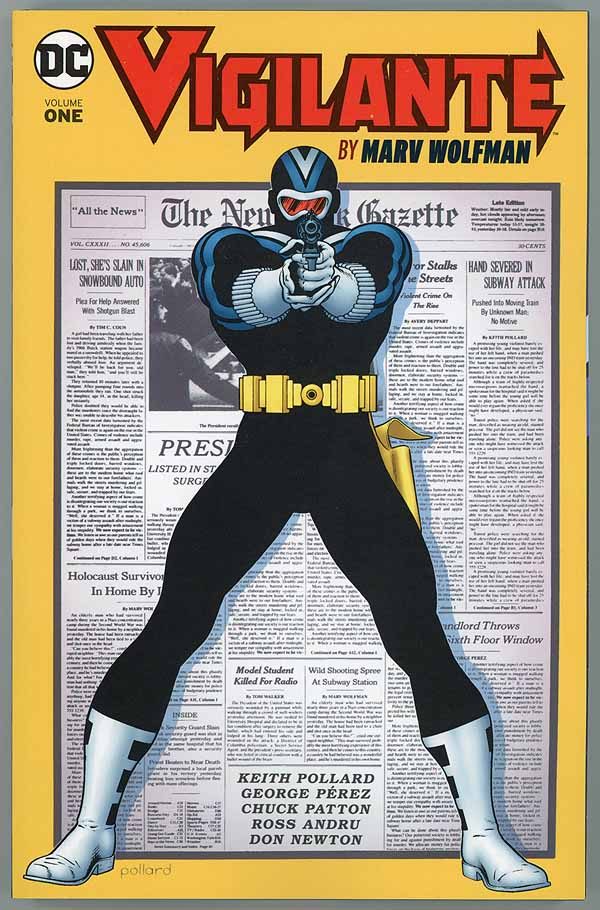 On the other hand, I don’t recall much about this series, though I lettered a fair number of issues. This volume collects #1-11 and the NEW TEEN TITANS ANNUAL  #2, which introduced the character. Vigilantes are nothing new in comics, but Marv Wolfman’s take was pretty grim and brutal, not unlike Marvel’s Punisher. I actually hate my lettering seen here, but that’s just me. This is toward the end of the period when I was doing all my balloons freehand, and it looks awful to me now. Soon after I began using oval templates, and I like that look much better. 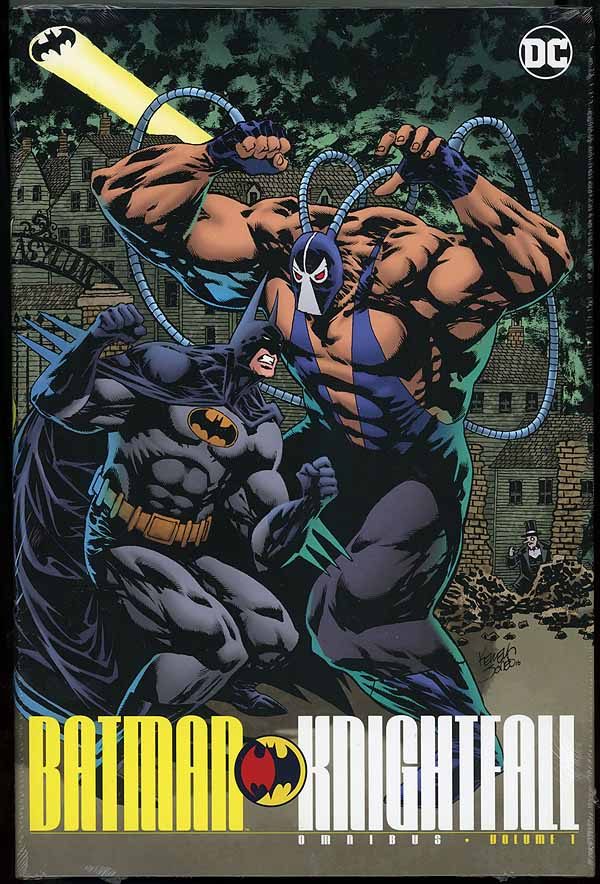 And they keep rolling in…this massive tome, 2.5 inches thick, collects the crossover story from BATMAN #484-500, BATMAN: SHADOW OF THE BAT #16-18, BATMAN: VENGEANCE OF BANE #1, DETECTIVE COMICS #654-666 and SHOWCASE ’93 #7-8. I lettered only the SHADOW OF THE BAT issues, so my work is a small part of this collection, and I will eventually be putting my three copies on eBay. I don’t get royalties on lettering, never have except in a few rare cases, and that’s fine with me, it was always the deal. But with all the reprints sent my way, and the extra money I make selling them, I do get a royalty in an unorthodox way, and it’s appreciated. This book retails for $99.99. If I get half that for them, I’ll be delighted.