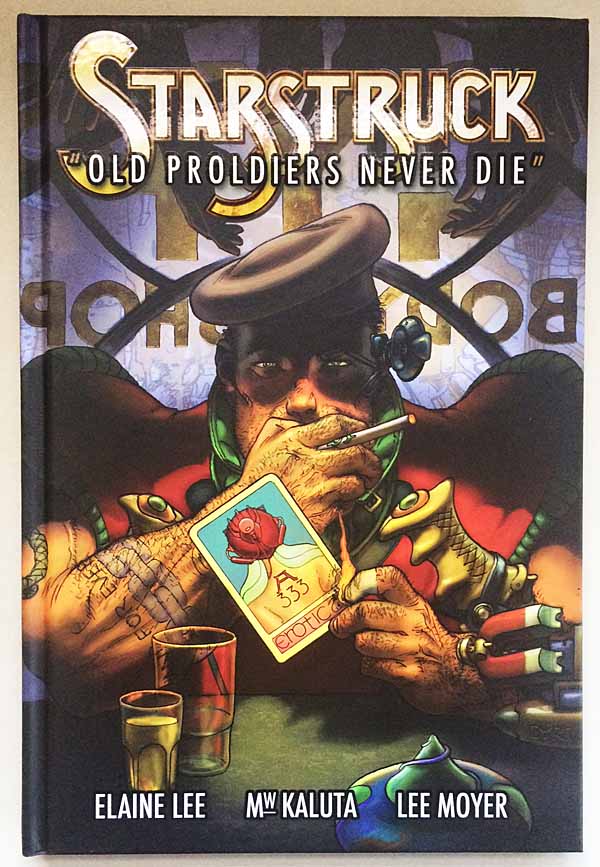 After what seems like years of work, it’s finally here! The new Starstruck hardcover, sequel to the previous one, and built on stories that appeared mainly in the Epic (Marvel) version of Starstruck. Lots of new material has been added, the lettering has been heavily revised by me (I wasn’t the original letterer on the Marvel material. Some has been relettered, some has not). The colors by Lee Moyer are all new, and gorgeous. The printing and presentation are excellent. If you’ve never read Starstruck, you can certainly start here, though familiarity with the earlier material adds insight. Not sure when is is out from IDW, U.S. price is $39.99. There is a Kickstarter version also long in the works, not sure where that stands at present, but check the Kickstarter page. 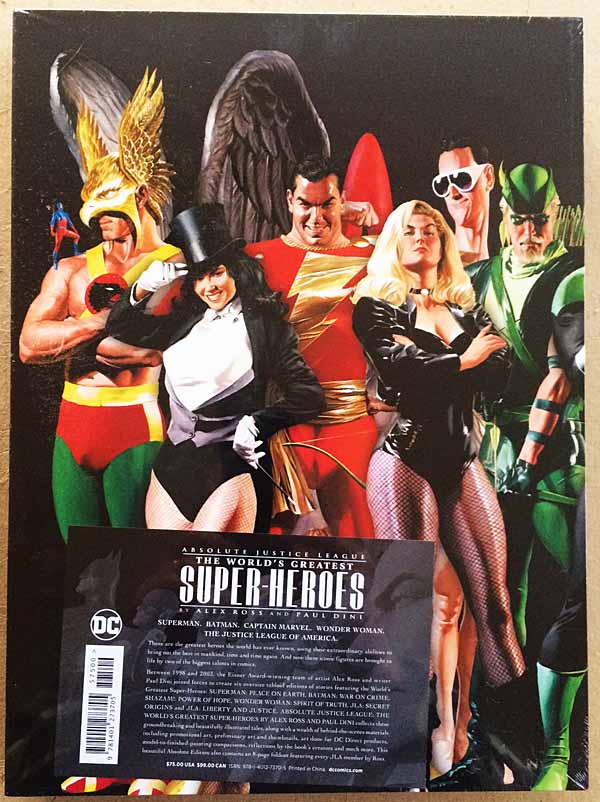 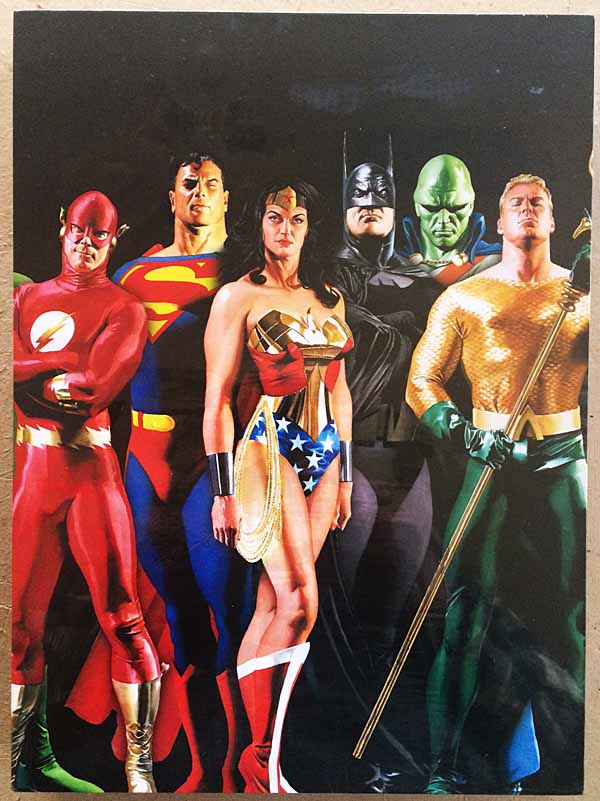 Also just arrived is a new printing of the deluxe boxed hardcover edition of ABSOLUTE JUSTICE LEAGUE: THE WORLD’S GREATEST SUPER-HEROES. This collects six tabloid-size comics written by Paul Dini with amazing painted art by Alex Ross  that came out originally from 1998 to 2003. Four focus on individual characters: Superman, Wonder Woman, Batman, and Captain Marvel. The other two are about the Justice League as a group. This collection includes tons of extra material, and an eight-page foldout featuring every JLA character, which may be new for this printing. Not sure when it’s out, the U.S. price is $75.