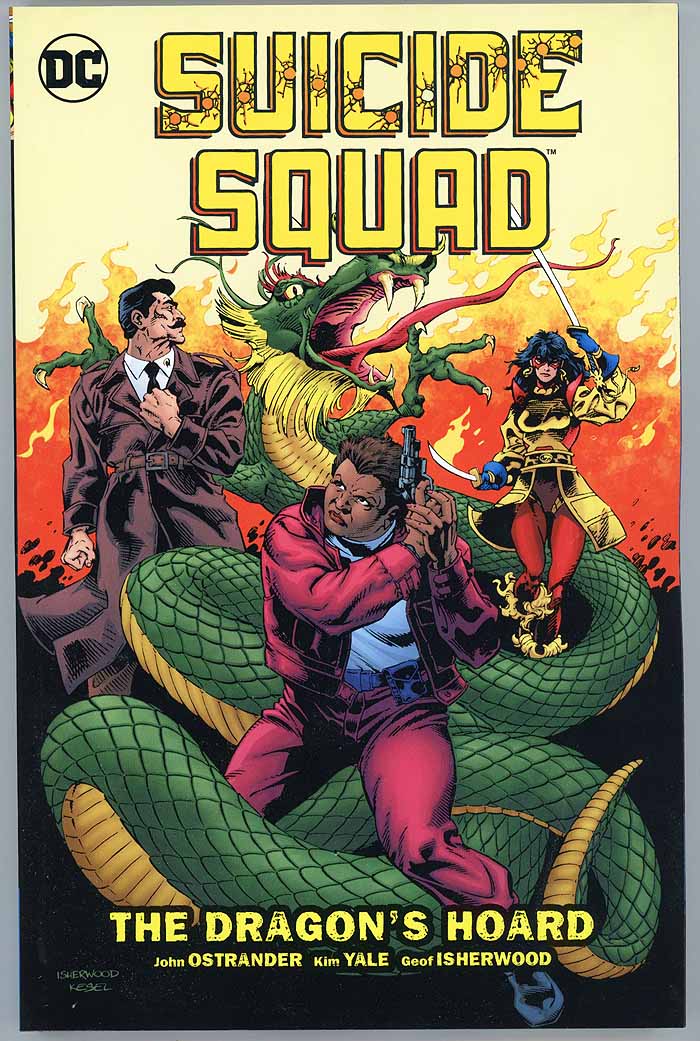 Volume 7 collects issues 50-58 of the original series from 1991, all lettered by me except for one lettered by John Costanza. I like the lettering I did here, and I remember liking the writing and art at the time. DC is apparently going to reprint the entire series, good for them. 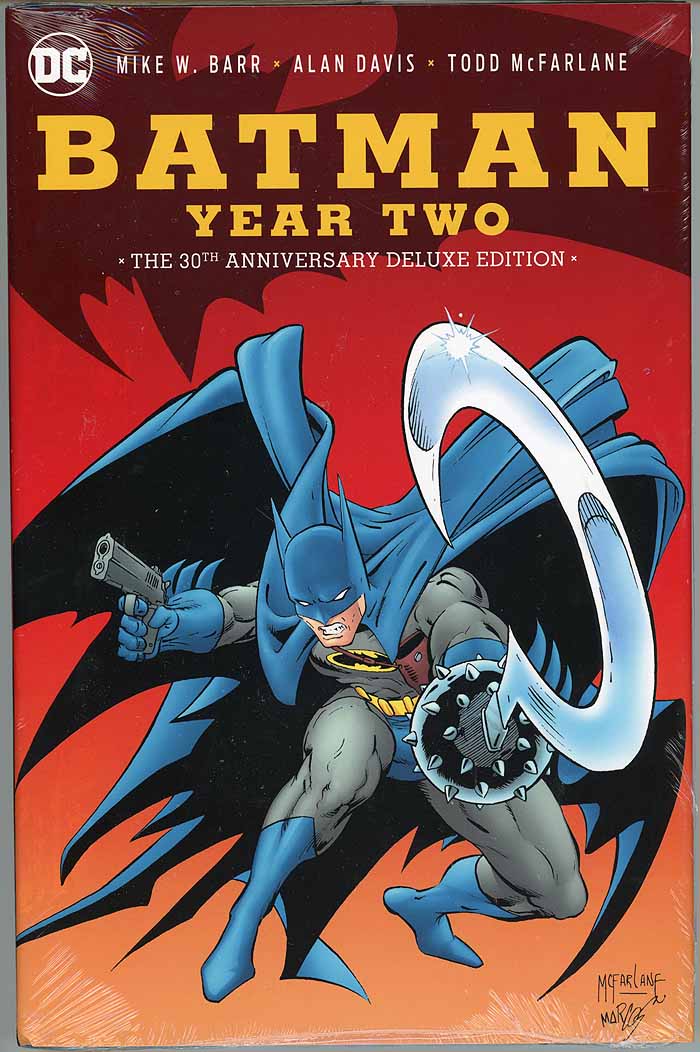 This hardcover collects the “Batman: Year Two” storyline from Detective Comics #575-578, 1987, by Mike W. Barr and Alan Davis (first issue) then Todd McFarlane. Also BATMAN: FULL CIRCLE, a sequel from 1991 by Barr and Davis. I lettered the final DETECTIVE issue and FULL CIRCLE. Both were good, as I recall. I’ve worked with just about everyone, but I didn’t recall ever lettering a Todd McFarlane story.

Not sure when these are due out, but they should be available soon.