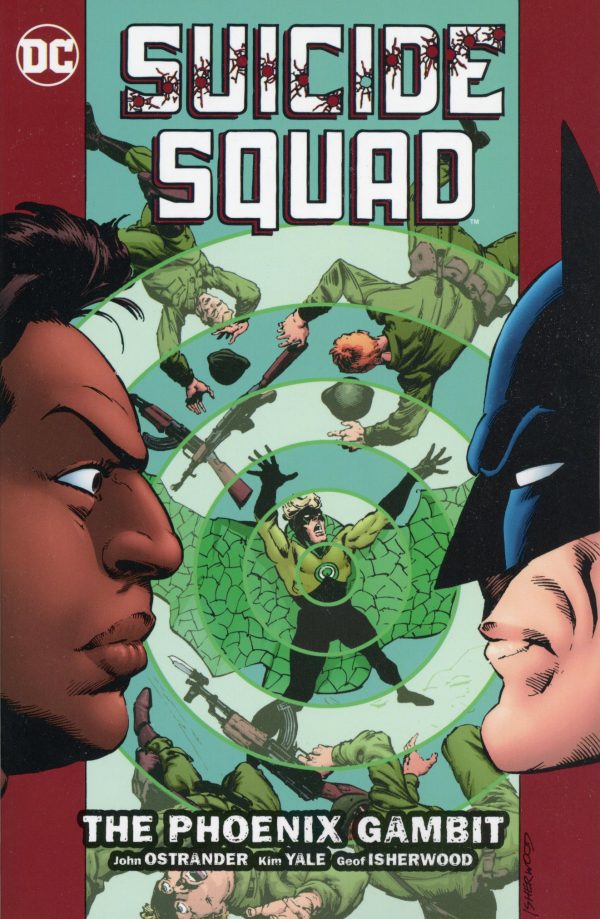 Perhaps thanks to the successful movie and probable sequels, this reprint series keeps rolling along. Though I lettered most of them, I have to admit I don’t recall very much about it. I know there were characters I liked, and I enjoyed the writing by John Ostrander and Kim Yale. Looking at them now, the art seems pretty average for the time, and I don’t like the coloring very much, often too dark, but that may be caused by using the original colors on brighter, less absorbent paper. There isn’t much in my lettering that I would boast about. A few nice sound effects and titles, but most of it is pretty average too. I have to put the success of the series (and the reprints) squarely on the writing in this case. The on-sale date is May 15th.