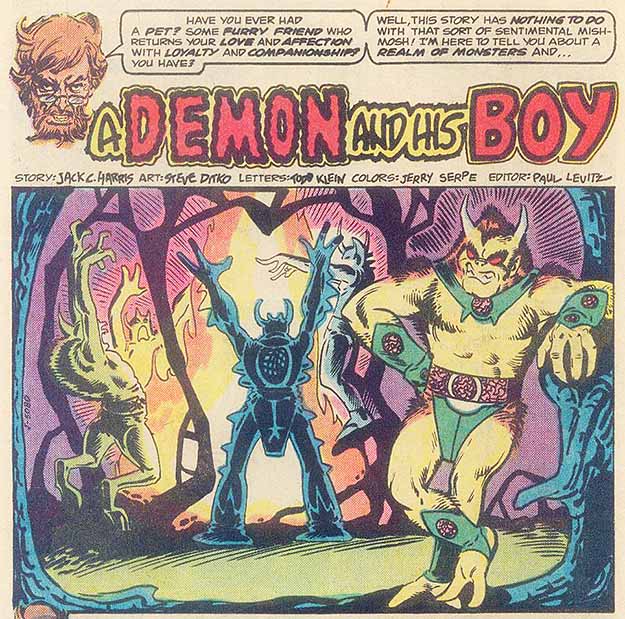 I’m a birdwatcher, or a birder as we like to say, and one of the things most birders do is keep a life-list. It’s a list of all the bird species you’ve seen in your life. Many birders keep other kinds of lists, but that’s the most common one. In a Facebook post recently, Paul Kupperberg was talking about all the comics artists he’d worked with in his career, many of them people whose work he’d grown up reading and admiring. That got me thinking. As a letterer for over 40 years now, I’ve had the opportunity and privilege of working with a vast number of writers, artists. colorists and editors. A letterer’s part of making comics generally takes the least amount of time, giving a letterer the chance to take on more projects simultaneously than writers and artists, for instance. So I had this idea…what if I made a life-list for comics? A list of the writers and artists I’ve worked with? It would be a pretty awesome list!

There had to be some ground rules. First, I worked on staff at DC from July 1977 to August 1987, and in that time worked with every staffer and many freelancers in some capacity, and did art and lettering corrections on a host of comics. I can’t count those just as, as a birder, I wouldn’t count birds I saw in a zoo. Some of the things I did in comics did not usually involve working directly with artists and writers: logo design, house ads, cover lettering and production work of various kinds. Another thing I wouldn’t count would be relettering foreign stories, as I did for HEAVY METAL early on. To be added to my comics life-list, I thought I should be part of the creative team making stories. That means I was the letterer (in most cases), occasionally the writer, and rarely the artist or colorist on story pages. It would leave out some creators I did interact with, but not many. I have a nearly complete record of all the comics work I’ve done on my website with only a few unidentified ones. If I used that as my primary resource, I thought it would still make a great comics life-list.

After each creator, I’m putting the first project I worked on with them, and tagging them as a writer (w), artist or penciller-inker (a), penciller (p), inker (i),  writer-artist (wa), colorist (c), letterer (L) or editor (e). I did not often interact with colorists in pre-digital days, as my work was finished before theirs began, but I’m including them as an important part of the creative team. Editors will only be listed where I did not work with them in any other capacity. There is one story here I wrote but did not letter, so I have added the letterer of that one. I plan to continue to build my life-list when I have time, a year at a time, and eventually will post the entire list. I will base the date of first work with someone on cover dates of the issues, then alphabetically for ones with the same date, though they may not have been, probably weren’t, lettered in that order. Okay, here goes!

There you have it to the best of my knowledge. More of these when I have time (and it took a lot more time than I expected!)

By the way, I’d be delighted to see the idea of Comics Life-Lists spread. If you’re a fan, not a creator, you could make one of creators you’ve met in person, corresponded with or bought something from. The possibilities are wide open!