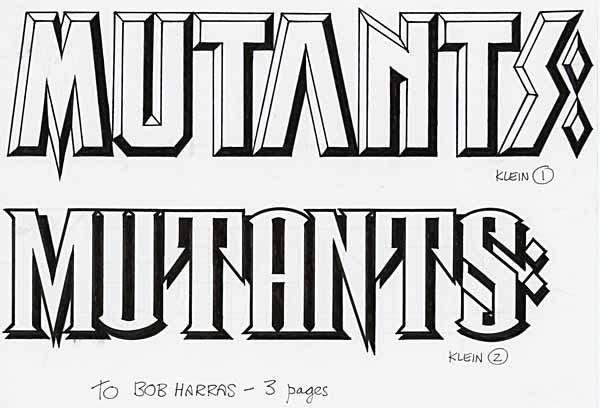 In 1994 (I believe) I was contacted by Marvel editor Bob Harras about designing three connected logos for an upcoming X-Men three-title event. The lead line was to be MUTANTS with the individual titles below that. I suggested we start with that word, and develop the rest to match. All these sketches are drawn in pencil and inked in markers. 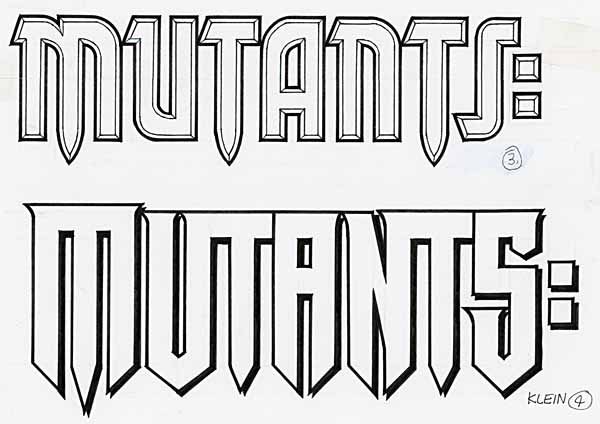 Above are the five versions I sent in for MUTANTS, and they chose version 3 to go further with. 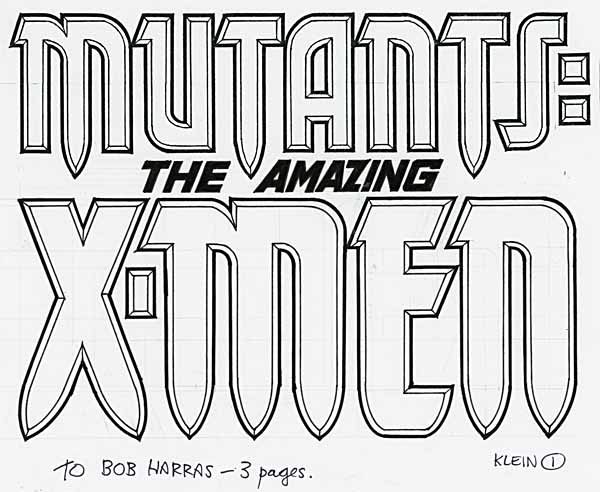 The chosen version of MUTANTS was beveled, and I did the main word of each book title to match. 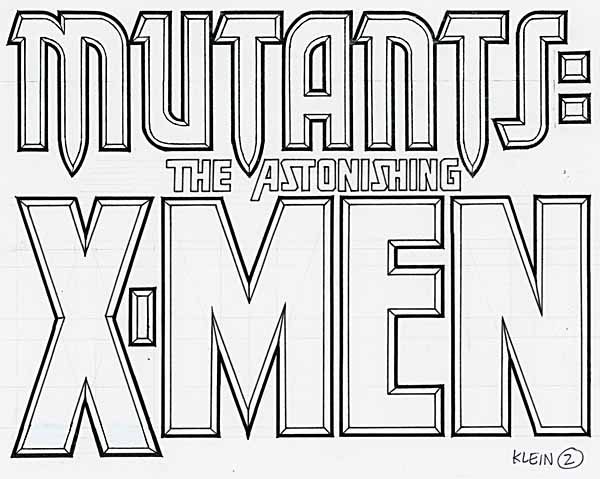 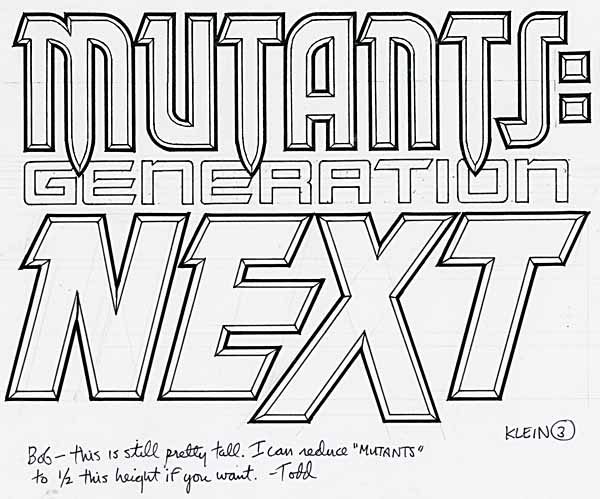 By using bevels on all the large words I could utilize different styles while still having them seem to go together. My note on this set of sketches suggests the logos are too tall, and I can make the word MUTANTS less so. That led to three more sketches. 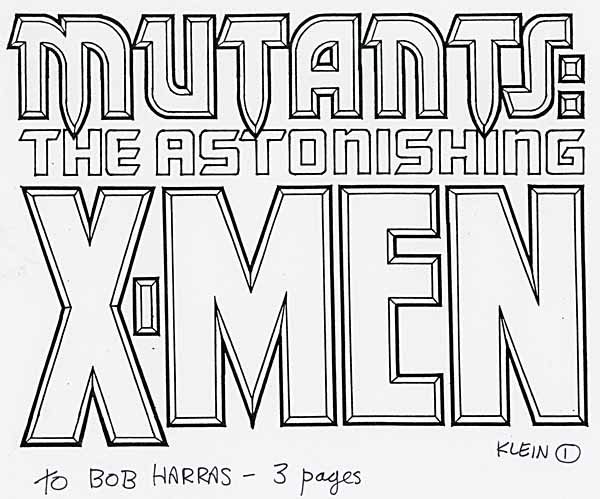 Still really too tall for a comics logo, but less tall, at least. 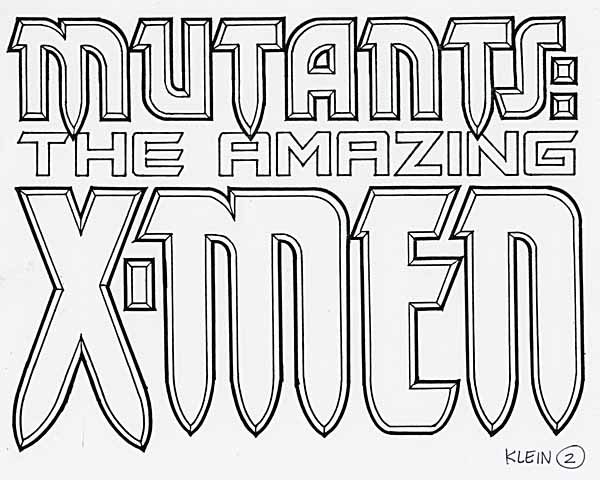 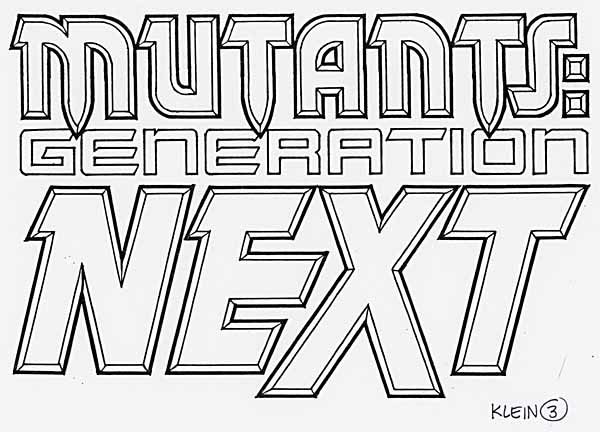 That’s all I did on this project. The three connected books came out in 1995, each a mini-series, without the word MUTANTS, and as part of an even larger crossover event, “Age of Apocalypse.” These three titles had logos and cover lettering by Comicraft. I did some of the other logos for the event.

Lots of work here, and none of it saw print, which is disappointing, but that’s the way logo design goes sometimes. I would have been given kill fees for each title.