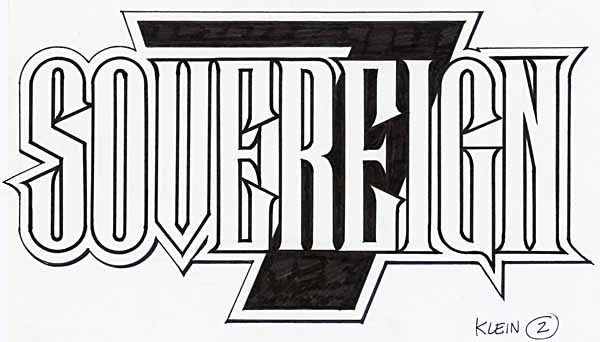 This and all images © Chris Claremont and Dwayne Turner.

I have only three marker sketches for this logo, I don’t know why. There were a lot more. The launch of this creator-owned title at DC in 1991 was a very big deal, as DC hoped Claremont would be as successful for them as he was for Marvel on the many X-Men titles he wrote. I know I had a lot of folks critiquing my design sketches. I still like this one, and it would have read better in color.

This one is rather dull with the one advantage of not taking up much space on the cover. Pretty smooth letterforms for a marker sketch. 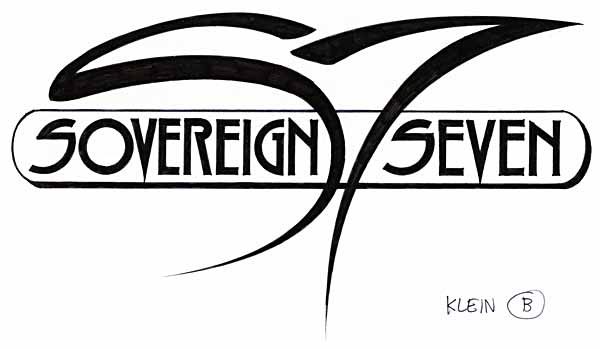 This one was getting closer to what they wanted, and I think the S7 symbol came from artist Dwayne Turner, or this was similar to one he did. This design would have made cover placement quite a challenge, though. 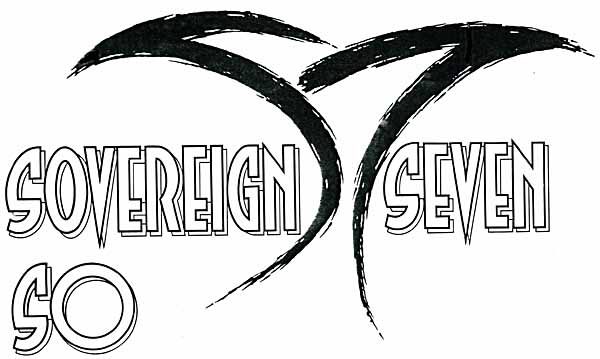 Here’s the final logo I sent in, offering two choices for the letter O in SOVEREIGN, and making the symbol rougher, and actually harder to read. I think I was probably tired of the assignment and the many opinions I was getting at this point, but I don’t remember anything specific. 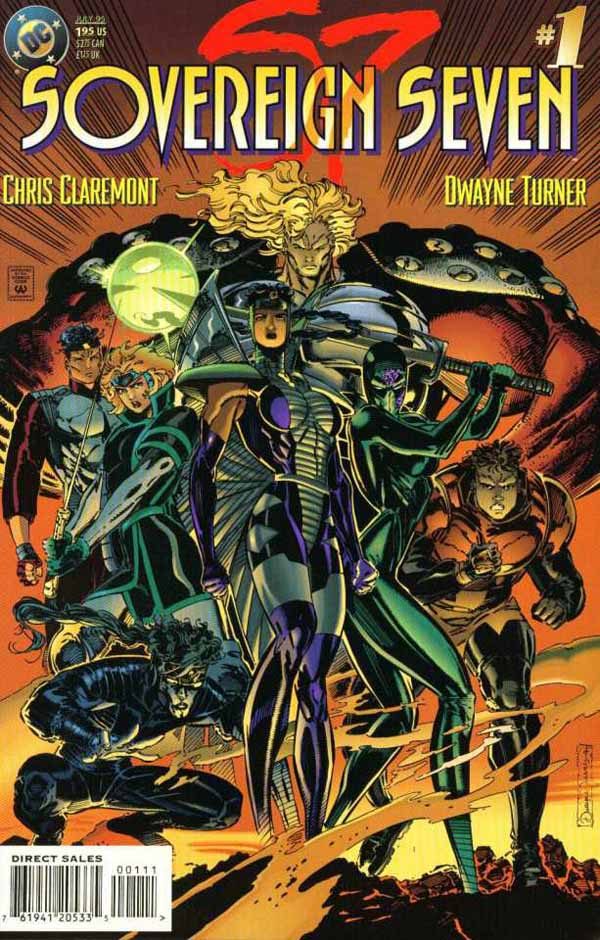 The printed books used my letters with the round O and a different S7 symbol, probably by Turner. It works okay even though the symbol is not easy to read. Doesn’t matter, the title is there anyway. That’s all I have on this one.