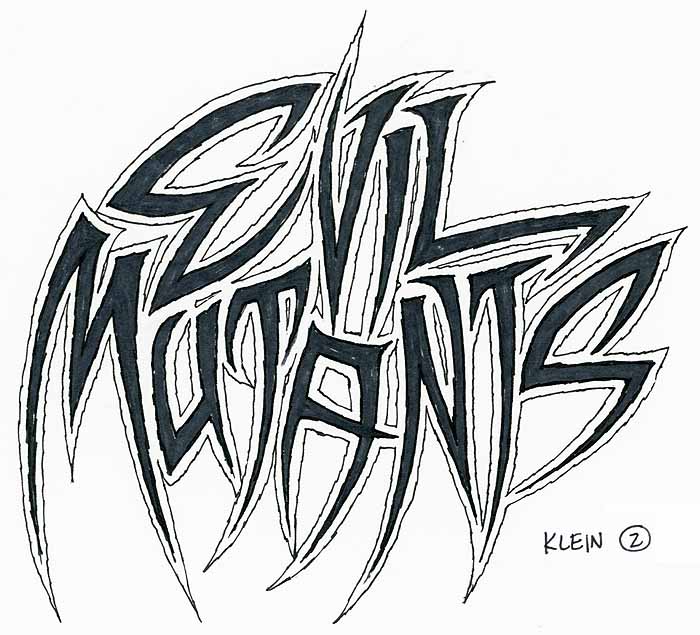 I’m a kind, gentle person, avoiding violence whenever possible, really I am. You might not guess it from some of the logo designs I’ve done. Some time in the early 1990s, Marvel Licensing asked for designs with this name. I don’t know what the intended use was, perhaps X-Men villain toys? At any rate, I did the “dangerous and pointy” thing that Marvel was enamored with at the time. This one is pretty evil, all right, but a little hard to read.

Another marker sketch that’s much more straightforward. The inner shapes make this one also a bit hard to read, but if held in a color that would be less likely. 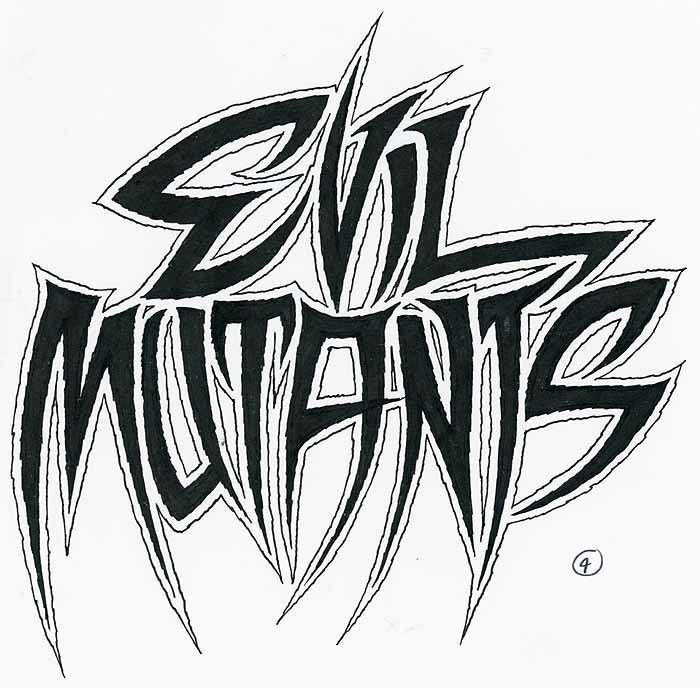 Someone liked version 2, but wanted it less jumbled, and this version is easier to read. These are all I have for this project, which never went to a final version, so I don’t know if someone else developed the final logo, or perhaps the project itself was dropped. I’m thinking some heavy metal band might have wanted this one…

More in this series can be found in the “Pulled From My Files” topic in the right column of my blog.