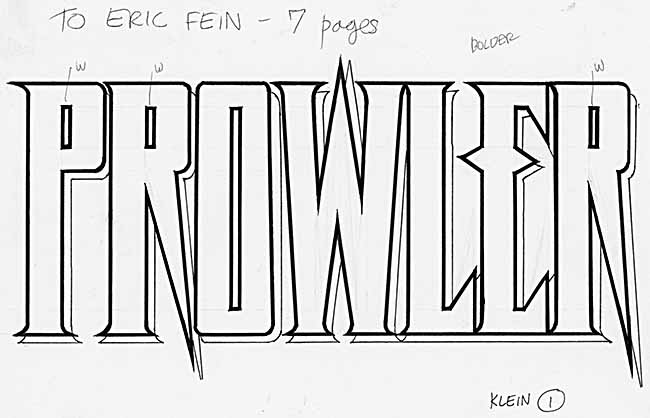 In 1994 I was asked by Marvel to design a logo for their character The Prowler. I didn’t know much about the character, so I stuck with logo styles that Marvel had liked in the recent past, and there were lots of them in 1994. My first marker sketch, above, has notes from suggestions made by the editor or editors. “Bolder” overall, and widen the inner spaces in the openings of the P and R’s. 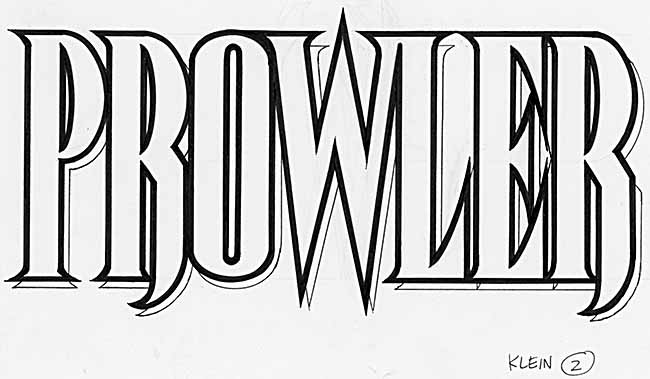 A second marker sketch from the original batch. If there were more, I no longer have them. This one might be a little easier to read because of the rounded shapes and heavier outline. The “claws” on the R’s suggest something feline, like a cat-burglar perhaps. 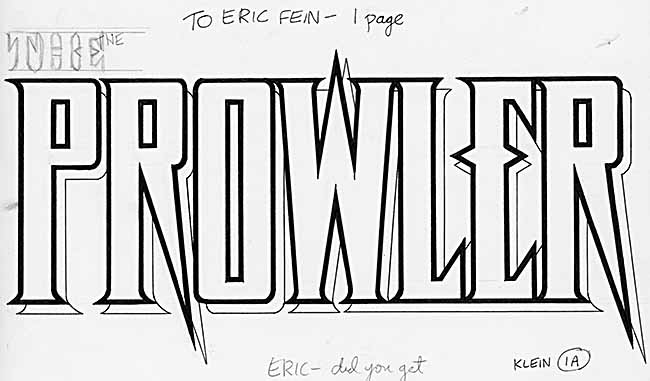 A new marker sketch was made based on version 1 with the editor’s notes addressed. This was okayed with the addition of the word THE at top left in the same style. 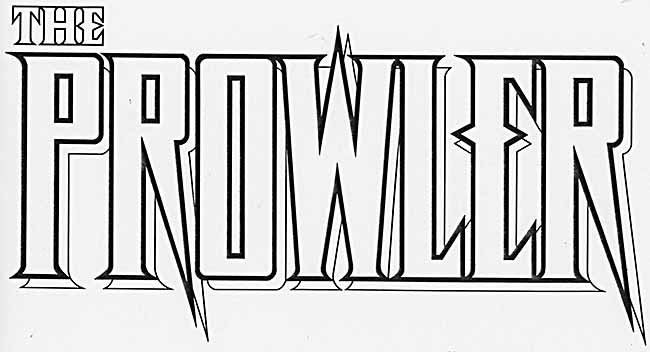 Here’s a photocopy of the final logo in ink on Denril plastic vellum. 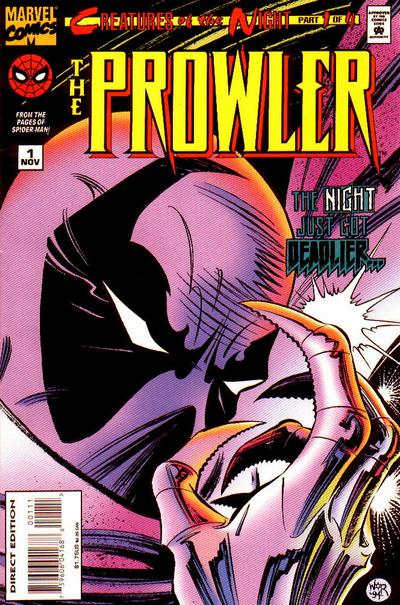 It appeared on a four issue mini-series with the first issue dated Nov. 1994. I think it works okay. If I’d seen the character, I might have tried something spookier, but perhaps that wasn’t what they wanted. Note that they put THE on the left and stacked. I would have designed the letters to be the same width if I knew they would do that. 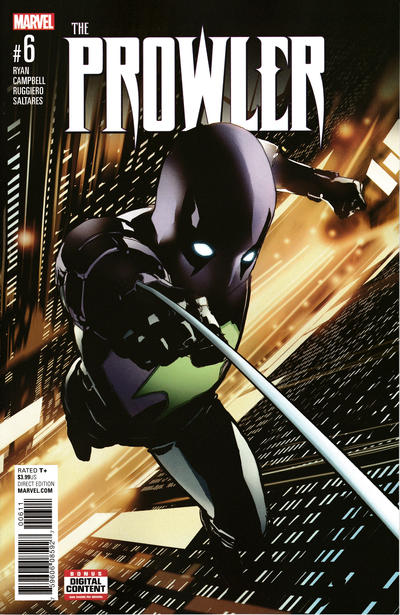 I also discovered the 2017 six-issue series with a logo clearly based on mine, but making the right legs of the R’s curved. Not a bad idea, but they seem cramped and too thin to me. I also would have made the center stroke of the E larger. Still, it does the job, and it’s an interesting evolution of my idea.