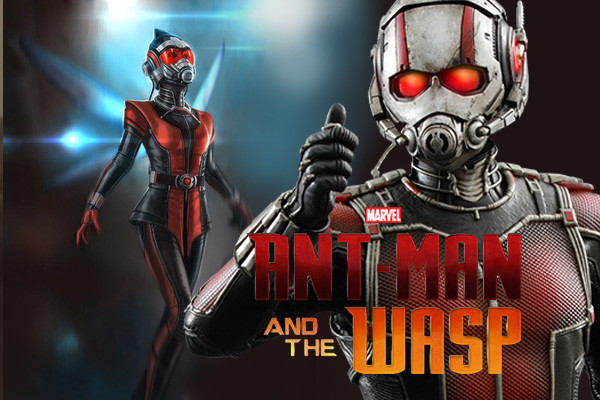 2 thoughts on “Watching: ANT-MAN AND THE WASP”